Blog / Intro to Crowdfunding: How to create a compelling story

Here's how to create a compelling story that convinces people to help fund your crowdfunding campaign. 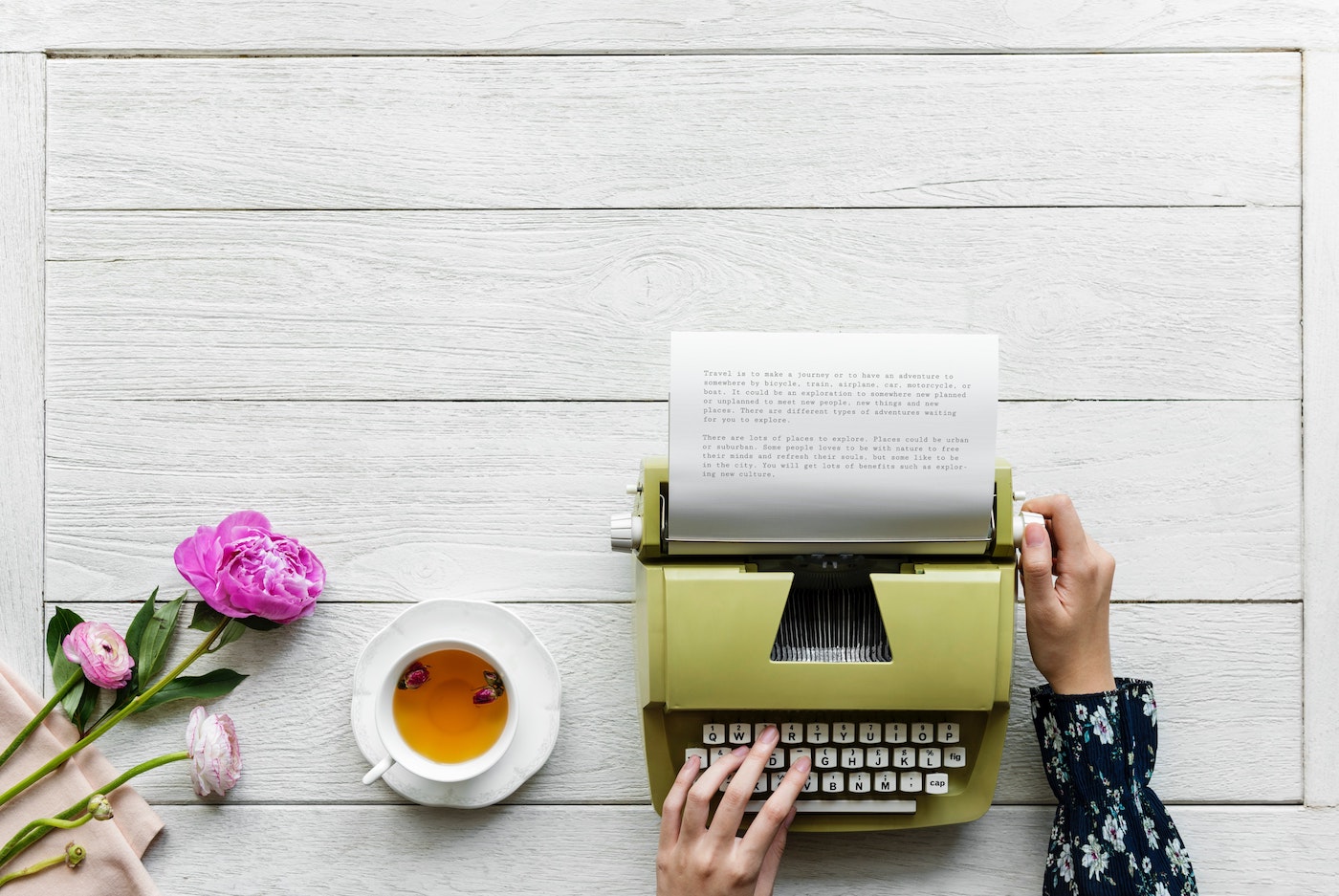 You could have a business idea that would eliminate world poverty in one fell swoop but without a good story no one will give you the money to make it happen. A compelling story is essential for a successful crowdfunding campaign, regardless of which platform you choose, so it's worth it to spend a lot of time crafting it. Successful crowdfunding entrepreneur Kit Hickey even went so far as to talk to 150 people in order to get a better understanding of just why her product was so great before she created her page on Kickstarter. That's the kind of dedication we're talking about!

Most crowdfunding campaigns will contain four major components: video, text, images, and rewards. Let's break them down one by one.

But if you've never made a video before or you don't have fancy equipment, don't stress too much about it. Marketing expert Neil St. Clair says in his article in Forbes that the best crowdfunding videos are the ones that truly represent their creator and the product. So, if you're a kind of DIY person raising money for a DIY project, then a DIY-style video shot on your phone makes sense. However, if you're creating a slick, smoothly designed product, then you're going to need to invest a little bit more in production and you might even want to consider hiring a professional content team. St. Clair recommends that you take the time to think about what the best fit is for your budget and your brand before you dive into creating your video. Check out his article for breakdowns on a couple different videos and what made them great. How To Make a Crowdfunding Video That Works.

With that in mind, there are a few things that you should focus on when creating your video.

2) Text - The text of your crowdfunding campaign is where you really get into the nitty gritty. This is where you're going to include all of the info about your campaign: the who, what, where, when, and why. You need to make sure that you're using clear language and that all of the details your potential backers could want are included.

One way to approach this slightly overwhelming task is to break up the info into easy to read sections. You can bold and enlarge parts - like the headings of each section - to make it clearer and more easily scannable.

Some examples of headings might include:
About, Risks, Rewards, Why We're Awesome!, Why We're Doing This, Who We Are, and Why You Want To Give Us Your Money. Most campaigns include at the minimum, an About This Project, Risks, and Rewards section.

3) Images - People love pictures! You want to make sure that your campaign page has lots of pretty pictures to help guide everyone along through all of that text. Definitely include images of you and your team because people fund people even more than they fund ideas. You should also include images of all of your rewards, so your backers know exactly what they'll be getting.

Kickstarter recommends choosing a simple, striking, representative, high-res photo to use as your product image. Another tip from successful crowdfunders is to make sure that your image scales to thumbnail size because that's how most of your backers will encounter it first, when they come across it on social media or in an email.

4) Rewards - Some projects will end with a tangible product that you can hold in your hand, like a tech product or something crafty. These are the easiest ones to create rewards for, because you can offer varying degrees of "early bird" offers. For example, if you were creating a device that helped people keep track of water consumption and you know that you're going to sell it for $250, you could have an "Earliest Bird" reward where the first, say, twenty people could get the same product for $150. Once those twenty spots filled, you'd have an "Early Bird" level where fifty people could get the product for $175. From that point, you continue to add more products (like three of your devices at a discounted price) in order to create packages as you go up the donation scale.

If your project isn't product based, then you'll have more experience based rewards. This is the most affordable option too, because you won't be paying to create and ship dozens or hundreds of products. You want several tiers, starting with those who can't afford to pledge much, but include some ambitious tiers for those close friends and family members who want to be generous. Good product based rewards include merchandise for your project.

Think about what you have to offer but don't forget about your network too! You can also enlist creative friends or leaders in your field who are willing to donate goods or services in support of your project. For example, maybe the owner of the fanciest restaurant in town is willing to donate a romantic dinner for two or your best friend is an amazing masseuse who will do an hour massage for some of your backers. Your rewards can make or break your campaign, so spend a good amount of time brainstorming this section and really honing down on what, exactly, will appeal to your target audience of backers.