There are three essential actors in a crowdfunding campaign:

Sites like Kickstarter, IndieGoGo, and GoFundMe are all examples of popular crowdfunding platforms that you've probably heard of. That's where the crowdfunding magic - which we explain further down - happens.

There are a few different types of crowdfunding platforms, including rewards, donation, peer-to-peer, and equity crowdfunding. 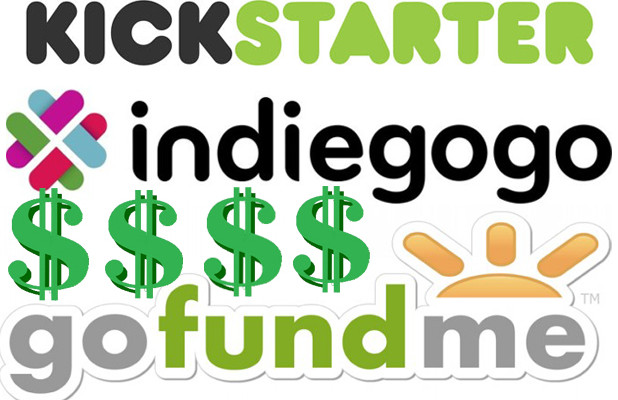 Rewards crowdfunding offers some type of tangible reward, like a pre-sale of the object that the campaign is raising money for or an unrelated object or a service, like a piece of art or a massage. Rewards are offered in a tiered system, so the backer will get a different reward if she donates $5 than if she donates, say, $100. In a good campaign, the rewards will get "better" as the donated amount rises. 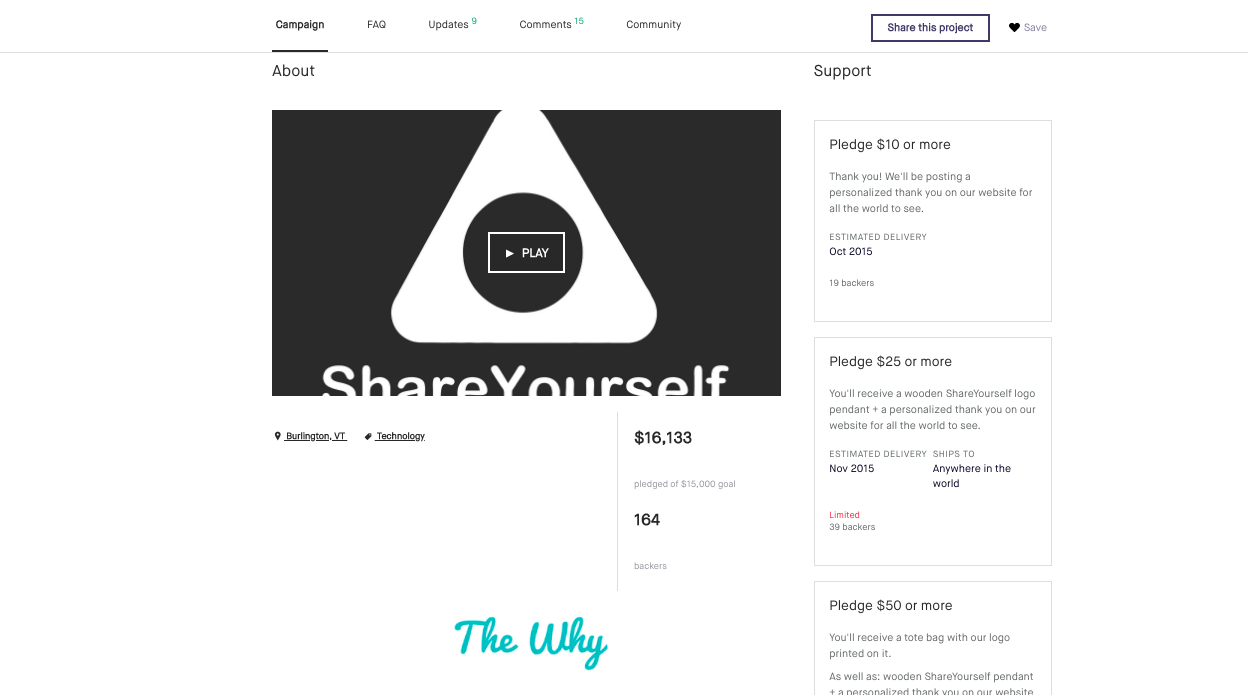 Donation crowdfunding doesn't offer any kind of reward to the backer - these are people who are giving to a worthy cause out of the goodness of their hearts. They may get a tax receipt, but that's really it.

If you'd like more information about the other types of crowdfunding platforms, check out this great post from Crowdfunding Strategy & Information.


How do I choose a crowdfunding platform?

There are two types of rewards and donation crowdfunding platforms:

Some examples of platforms with both are: IndieGoGo, GoFundMe, Fundly.

There are a few other things to consider when you're choosing which platform will work best for your project.