There are two main types of farm that have dominated the last century: massive agribusiness and small, local, organic farms of the sort that sell at your local farmer’s market. Neither will be able to fully meet the food needs of a rapidly growing global population. They’ll both still exist, in a changed state, but they’ll be joined by new techniques. Vertical farming in particular is the future of urban farming. 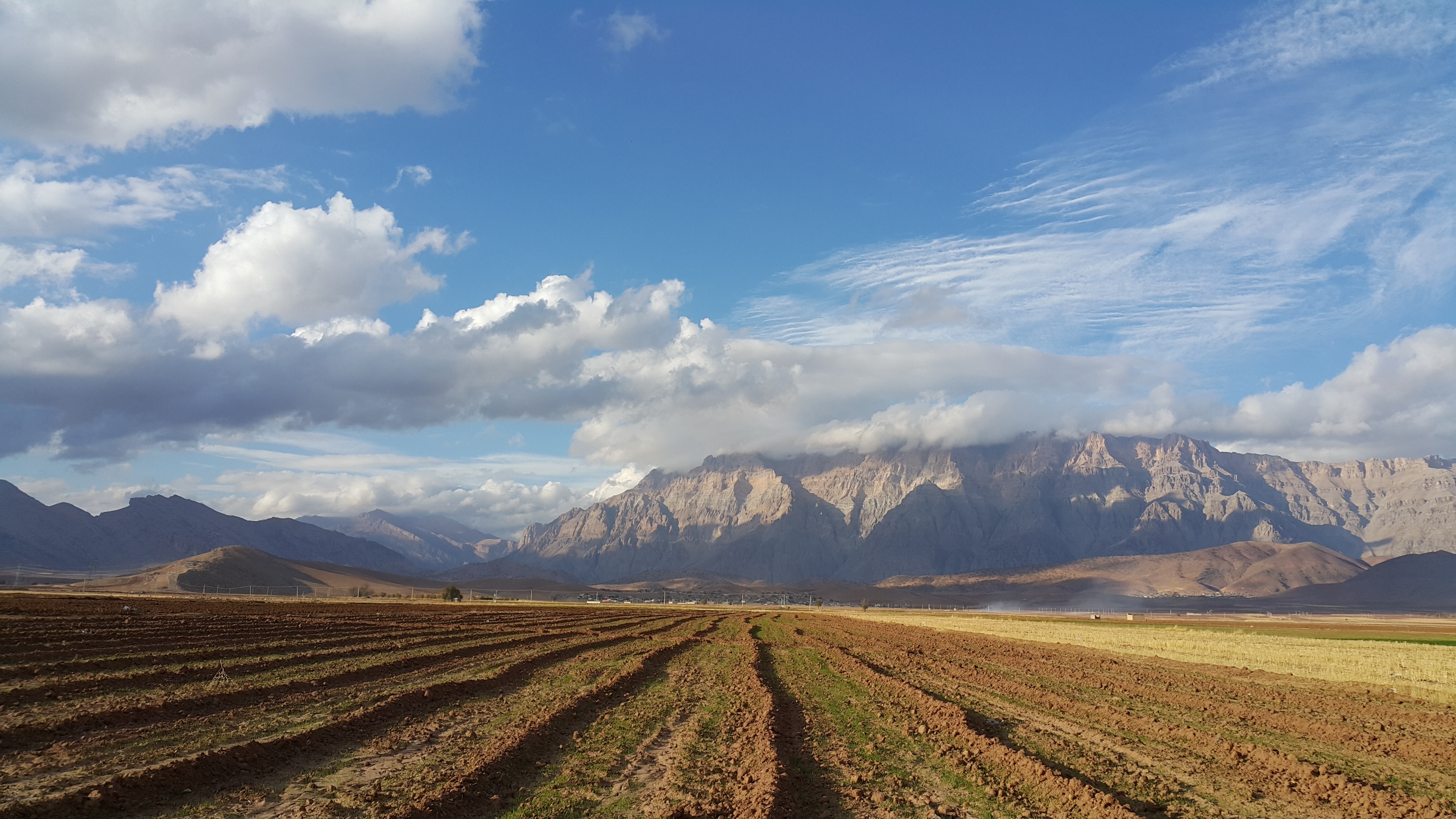 Do you know where your food comes from? As parts of the world industrialized a little over a century ago, people started to move off small farms. Agriculture became more concentrated, with small groups of powerful landowners producing most of a region’s food.

In August, 2020, there was a major scare in the United States as one onion producer recalled literal tons of product due to a Salmonella outbreak. The recall affected the entire country, as well as Canada. Large poultry operations, as well as most other massive animal farms, are highly disease-prone. While disease poses a huge threat to many large farms, and the entire American food supply, it’s not the only risky factor. California produces a huge amount of produce at a value of more than $20 billion a year. That means high agricultural water usage in a state that’s already prone to drought and wildfire.

Nuts like almonds, which are grown in bulk in California, are extremely thirsty. It takes about one gallon of water to grow one almond; it takes almost five gallons to produce one walnut. In 2015, California used nearly 3.5 billion cubic meters of water purely to grow almonds. Compare that to the just under 1 billion cubic meters used by Los Angeles homes and businesses that year. As droughts and wildfires get worse and daily heat records are smashed across the Western U.S., there’s a clear need for more sustainable agriculture.

What does the future of farming look like? We can’t feed the billions of people living on this earth with current agricultural practices alone. Modern agriculture (particularly on the massive agribusiness level) utilizes many unsustainable techniques: chemicals; genetically modified organisms; monoculture; overproduction; crowded fields; habitat destruction; separation of plants and livestock…

Agribusiness is optimized for profit, not for people and the planet. In the latter half of the 20th century, many hippies and their ilk were involved in the “back-to-the-land” movement, fleeing cities and suburbs for rural areas where they could live a self-sustained life, growing their own produce, raising their own animals, abandoning the trappings of modern life for peace, quiet, and organic food.

Many of the traditional small farms started by those 20th century dreamers still exist. Farmers markets thrived as places for those farmers to sell their food. They still thrive, and the “farm-to-table” movement found success, with fancy restaurants embracing it fully. That said, traditional small, organic farms won’t be the future of agriculture. They’ll be part of it, just as unsustainable agribusiness will surely be part of it — but there isn’t enough good land to land support the amount of small farms the world needs, there aren’t people willing to do it, the pay isn’t high enough, and you can feed an entire metropolis with these traditional organic farms alone. What the world’s people need are scalable, sustainable farming practices.

Vertical farming is one of the solutions. Instead of a traditional farm where crops are grown horizontally — in the ground, in pots on the ground, basically just in one layer — vertical farms stack their field, as it were. Farmers can grow far more food per square foot than on a traditional farm. They can do it indoors, in warehouses, on city roofs. Imagine rows and rows of lettuce stacked in shelves on top of each other, fueled simply by grow lights and water pumps.

Vertical farms generally rely on hydroponics, aeroponics, or aquaponics to grow crops, as opposed to traditional soil-based farming. You can read more thorough definitions through the above link, but basically these methods involve water-nutrient solutions that are more efficient than growing plants in soil. The plants still need light to grow, so they need electricity — sustainable energy goes hand-in-hand with sustainable agriculture. The popular image of vertical farms sees them in futuristic warehouses — Google “vertical farming,” go to images, and that’s exactly what you’ll see. That’s one highly likely vision of what future farms will look like, but the practice also works in more low-tech settings. One ShareYourself project creator, Cara Sottile, recently raised $300 to start a vertical farm in Haiti.

Sottile’s project, based in Port Au Prince, aims to integrate a vertical garden with a Tilapia farm — this is aquaponics. The plants will feed on the nutrient-rich water created by the fish; they’ll have to refresh the water from time to time as fish waste begins to pollute it too much, but done correctly, they’ll have an efficient farm producing both fish protein and nutrient-rich vegetable crops. For just $300 of crowd-sourced cash, Sottile has increased food security in Port Au Prince. She’ll likely be able to scale the project once it begins, too — that’s the nature of these modular vertical farms.

Indoor vertical farms are the brightest possibility for long-term sustainable agriculture. One of the problems with traditional small farms, as sustainable as they are, is that they still rely on good land and soil — factors that are lacking in and around major metropolitan areas. Vertical farms take advantage of abandoned or dilapidated industrial buildings and warehouses; it’s a perfect way to solve aspects of urban decay and food insecurity in one swoop.

The main obstacles widespread (urban) vertical farm proliferation faces are cost and technology. The cost of renting or purchasing buildings and the cost of technology. Sottile was able to start a small operation for relatively little cash in Haiti, but large operations do require a thorough technical set-up to power and monitor everything. That tech is expensive, but it gets cheaper over time. Think about computers: you can get a laptop for a few hundred dollars today; even an entry-level computer in the late 20th century would cost thousands.

Do you want to help build a sustainable, food-secure future? There are likely great opportunities for vertical farming local to you. Abandoned buildings, dilapidated warehouses, even small garages sitting unused. Connect with people like Sottile and learn how they started their own vertical operations. Use ShareYourself to raise some cash and start a community vertical garden in your own area. Don’t be afraid to dream big.

The world needs motivated people to make a difference, to change the future. Step up! ShareYourself is the perfect place to connect with like-minded people and build a better world.

Tags
#farming #sustainable #verticalgardening
There are two main types of farm that have dominated the last century: massive agribusiness and small, local, organic farms of the sort that sell at your local farmer’s market. Neither will be able to fully meet the food needs of a rapidly growing global population. They’ll both still exist, in a changed state, but they’ll be joined by new techniques. Vertical farming in particular is the future of urban farming.
Share this post:
Comments
Login or create an account to post a comment
- You Just now
Popular Posts
The Best Free and Cheap Online Tools for Social Entrepreneurs
Sea Level Rising
ShareYourself Grant Opportunity
National Philanthropy Day: How Race Impacts Philanthropy
Project Creator Interview: Jes Scribner of Birdhous
Categories