Tuesday, June 8, was World Ocean Day. This is just one of many worldwide initiatives to bring awareness to and prevent ocean pollution. Our oceans are extremely precious, not only for marine life, but for the future of all life on this planet. It’s imperative that you educate yourself on the consequences of ocean pollution and work towards a healthier future for the great bodies of water that make up the majority of the planet’s surface. 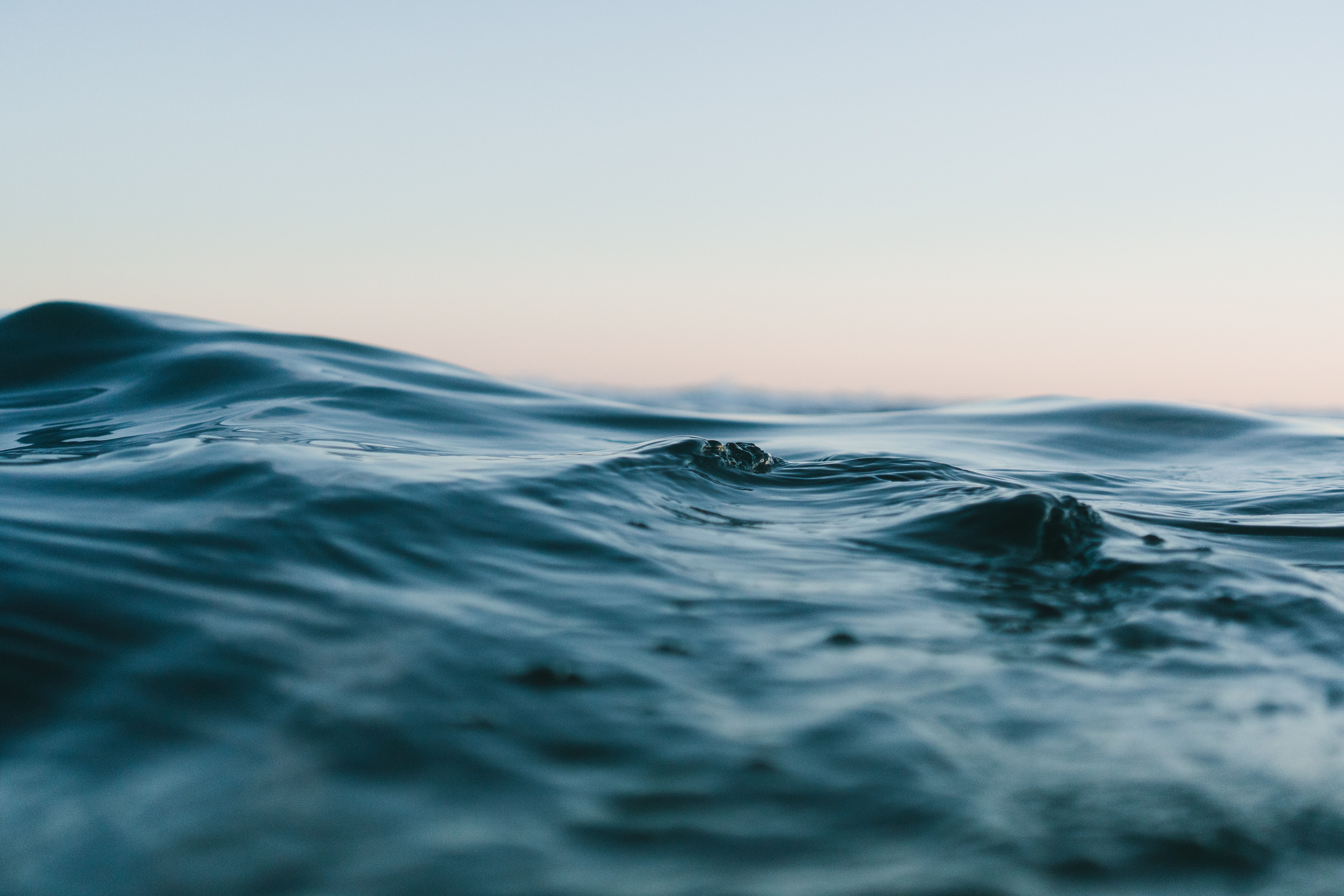 Humanity owes everything to the ocean. Before there were continents, before there were humans, before just about any life form that exists today first stretched its legs, grew leaves, or shifted its tail, there was one great ocean. Scientists believe that around 3 billion years ago, the entire surface of the planet was covered in water.

Today, around 71 percent of our planet is covered by water, most of which is ocean — 96.5 percent of the planet’s water exists in the sea. As recently as 2017, 40% of the world’s human population lived within 60 miles of the ocean. From those waters, people eke out a living. Fishermen, longshoremen, even scuba diving tour guides depend on the ocean for income. In the midst of all this, regardless of humanity’s great need for a healthy ocean — beyond industrial needs, a healthy ocean is crucial for reasons like global climate control — we are choking the seas with unnecessary pollution. World Ocean Day is celebrated annually on June 8, which fell on a Tuesday this year. Canada originally proposed the concept at the Earth Summit of 1992, but nothing really happened until 2002, when the The Ocean Project began to coordinate events. It wasn’t until 2008 that the United Nations officially recognized June 8 as World Oceans day. By 2019, there were over 2000 events celebrating the cause in over 140 countries.

Many other watchdog and activist groups work throughout the year to protect our oceans. The Surfrider Foundation, founded in Southern California in 1984, works continuously on five missions: to protect the ocean, to preserve clean water, to preserve the coast, to provide people beach access, and to reduce plastic pollution. Sea Shepherd Conservation Society is another accomplished group, focussing specifically on marine life conservation and disrupting illegal, unregulated fishing operations. Of all the good work these various groups do for our oceans, none is more urgent than marine pollution reduction and prevention. What do you think of when you read the words “polluted oceans?” Oil spills, probably. Plastic six-pack rings choking little turtles. The Great Pacific Garbage Patch. These infamous acts of human negligence tell only part of the story.

Here’s a brief primer on ocean pollution. Oil spills are horrible, but account for only 12 percent of the oil in oceans. Surface runoff from roads, rivers, and drainpipes makes up three times that amount. We’re currently dumping some 17.6 billion pounds of plastic in the ocean every year. The Great Pacific is the largest garbage patch, composed of some 1.8 trillion pieces of plastic and covering an area twice the size of Texas, but it has five slightly smaller siblings. Every time you do laundry, if you’re washing anything made of synthetic material, hundreds of thousands of synthetic microfibers that don’t break down go down the drain, and then to the ocean.

The list of horrors goes on: most ocean trash ends up on the seafloor, some 70 percent. There’s hope in the effort to clean up trash floating on or near the surface; cleaning the seafloor poses another, nearly impossible challenge. This is a multi-faceted tragedy. You likely have some idea of the devastation plastic can bring to oceans, but not a clear picture.

Most visibly, plastics clog our waters and beaches. Nobody wants to head to the shore for the weekend to find the sand littered with cloudy bits of plastic. Marine life forms across the food chain suffer, too. They often eat plastics, either accidentally or on purpose. There might be food residue stuck to the material, tricking them. Animals that eat jellyfish, like sea turtles, might mistake a plastic bag for prey. When sea turtles or whales end up with plastic in their digestive systems, regardless of how it got there, it’s likely to get stuck, to cause internal bleeding, or to cause an unbreachable blockage. Soon, they die.

All these food chain issues come back to haunt humanity. Even broken-down microplastics end up in fish; we eat that fish; microplastics find their way back to us. The bigger issue here is ocean plant life and phytoplankton. Most of the oxygen we breathe is produced by these small ocean life forms. All the various pollutants we dump, pump, and accidentally push to the ocean put that oxygen production in danger. For humanity, saving our oceans is quite literally a matter of life and death. It’s a battle for our breath.

Disregarding all the other ways humanity pollutes the ocean, the sheer amount of plastics that find their way into the sea each year is staggering. How, you might be wondering, can we even begin to stem the plastic tide? Researchers and scientists are working on new technologies to process plastics, but there are actions you can take today. Start with recycling. Rules are different depending on where you live, so learn your local guidelines and follow them closely. Wear more natural clothing. Buy natural-fiber towels and bedsheets. Want to go beyond just personal plastics pollution reduction? Use ShareYourself to organize a local recycling education initiative in your community. Get your city to place recycling bins next to every public trash can. Connect with other change makers on the platform to lobby politicians to take greater, quicker action against the plastic menace. We must not let our oceans succumb to pollution — not just for the sea turtles, but for ourselves and for all life on Earth.

Tags
#oceans #waste #worldoceanday
Tuesday, June 8, was World Ocean Day. This is just one of many worldwide initiatives to bring awareness to and prevent ocean pollution. Our oceans are extremely precious, not only for marine life, but for the future of all life on this planet. It’s imperative that you educate yourself on the consequences of ocean pollution and work towards a healthier future for the great bodies of water that make up the majority of the planet’s surface.
Share this post:
Comments
Login or create an account to post a comment
- You Just now
Popular Posts
The Best Free and Cheap Online Tools for Social Entrepreneurs
Sea Level Rising
ShareYourself Grant Opportunity
National Philanthropy Day: How Race Impacts Philanthropy
Project Creator Interview: Jes Scribner of Birdhous
Categories