In the internet era and with the rise of platforms like ShareYourself, it is easier than ever for people to contribute to causes they care about. Still, it can be difficult to ascertain where to put your donation dollars. Make sure you take the time to research fundraisers and organizations before you commit. 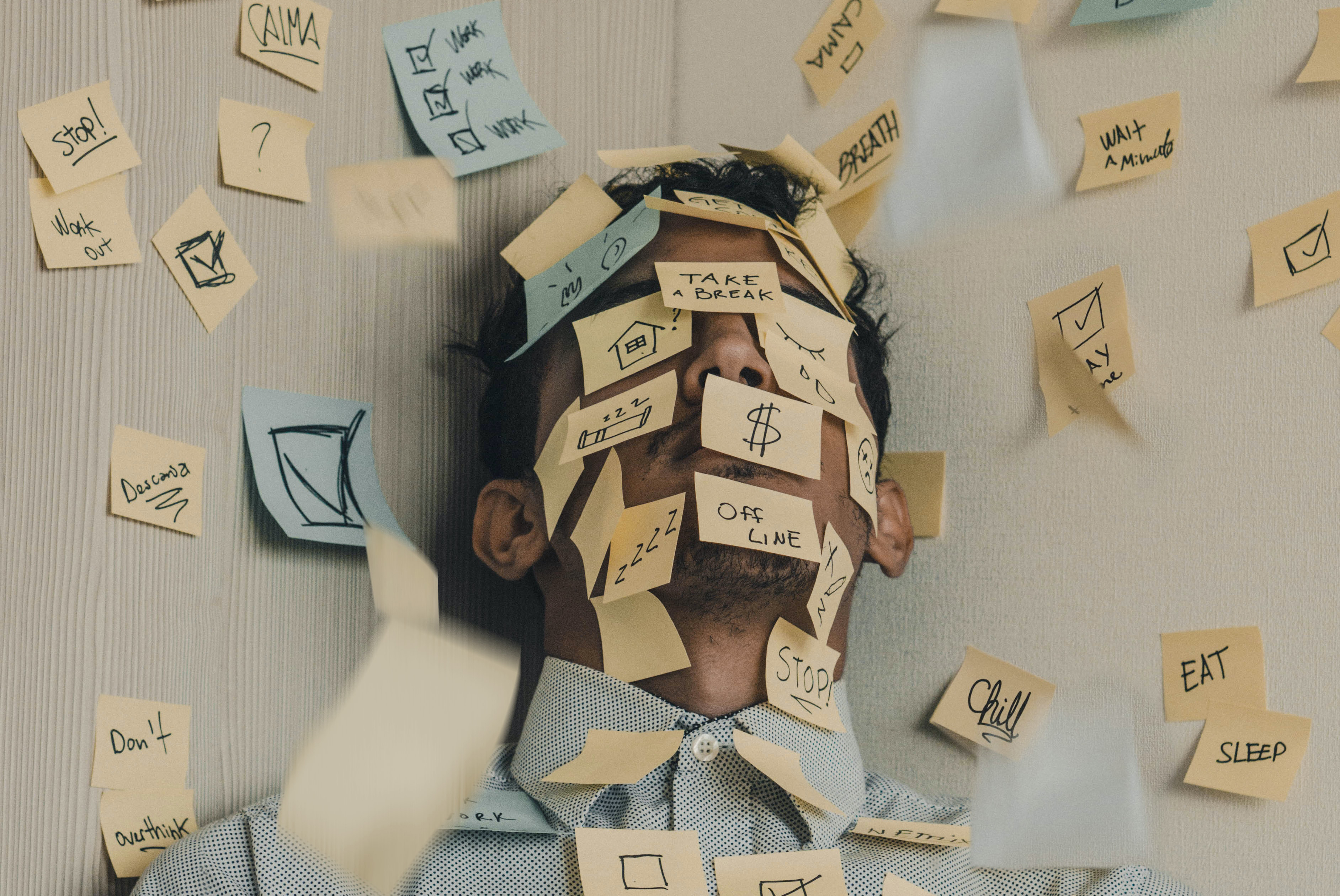 The word “philanthropy” comes from the Greek philanthropia, meaning the “love of humankind.” Today, the word tends to be associated with select members of the wealthy elite who’ve built a reputation as philanthropists by routinely donating large sums of money to various causes and foundations—people like Warren Buffet and Bill Gates. Organizations like UNICEF and the Red Cross come to mind as well, long recognized as effective donation hubs for normal people looking to practice philanthropy.

Today, platforms like ShareYourself make it easy for individuals, regardless of the size of their bank accounts, to practice philanthropy. Just the same, it’s also easier for individuals in need of philanthropy to advertise their cause and collect aid. That said, people and organizations on both sides of the philanthropic act still face a variety of struggles.

In America, corporate giving is rooted in the 1953 U.S. Supreme court case A. P. Smith Manufacturing Co. v. Barlow. The defendants, Ruth Barlow and other stockholders, sought to challenge the company’s donation of $1,500 to Princeton University. Their challenge did not hold, and a precedent was set: corporate gift-giving became allowable, as long as the gift was less than 1% of company capital and the recipient did not own more than 10% of company stock. The floodgates were opened: in 2019, American corporate giving totaled $21.09 billion. Still, this pales in comparison to American individual giving that year: $309.66 billion.

With so many dollars changing hands in the name of philanthropy every year, there are bound to be some issues. One of the main struggles is accountability: also in 2019, there were over 1.54 million charitable organizations in the U.S. alone—how can you be sure that all these groups are truly doing what you trust them to do when you send them your hard-earned dollars? Take for example the Red Cross: for some time, they claimed that 91% of every dollar donated went to their services. The charity’s own financial records showed that in the five years leading up to 2014, fundraising expenses alone averaged 17 cents per donated dollar. Clearly, that 91% claim was not fully truthful.

When giving to individual causes on platforms like ShareYourself, you can at least be sure that your money is going directly to the fundraiser. Say somebody is raising money for an important surgery; you can be sure none of your money is going to a marketing campaign to raise more money for their next surgery. Occasionally fundraisers are revealed as frauds, but not often. An unfortunate effect of America’s privatized healthcare system is that there’s no shortage of legitimate medical fundraisers. Of course, it can still be difficult to routinely find worthy individual causes, especially for more niche causes—a benefit of giving to larger organizations is that they do the work for you. Those who have the most power (read: money) to practice meaningful philanthropy don’t always have the most knowledge of what causes need their help the most and why. Those giving large amounts often wish to be publicly recognized for their generosity as well—they want their dollars put to work quickly and effectively. Of course, real change takes time, research, and care. Facebook billionaire Mark Zuckerburg donated $100 million to the Newark, New Jersey public school district in 2010; the donation is now considered a failure. For one, millions of dollars were spent on consultants who earned up to $1,000 a day. Then-Mayor Cory Booker, who played a huge part in the plan, also became a U.S. Senator in the midst of it all, leaving his work unfinished. There were other issues, but what it came down to was basically a failure of bureaucracy.

Zuckerburg, Booker, and then-Governor Chris Christie attempted a quick and flashy cash injection. Consultants and their ilk leeched funding that could’ve been better spent. Zuckerburg, newly rich, was trying to establish himself as a capital-p Philanthropist. The children of the Newark Publish School District simply were not prioritized; they were failed. There’s a proverb that would-be philanthropists would do well to live by: “The best time to plant a tree was 20 years ago. The second best time is now.”

It takes time to enact real change; if you wish to do so, put in work. Talk to people in the communities you wish to help. Talk to people who’ve done research on the relevant issues and read the studies and papers that have been produced. Think about the original meaning of the word, the “love of humankind.” Use that philosophy as a guide; treat people with respect. Spend time creating a meaningful strategy. Focus on one cause or organization and give it your time, not just your money. Don’t spread yourself thin across too many causes.

Remember: trees take time to grow. They need space, water, care. You don’t need money to get involved; you can use your time to become knowledgeable about the issues that matter to you and act as a strategist or guide for those with more money looking to get involved. Be wary of bureaucratic leeches; do your due diligence and research any organization or cause before you open your wallet. Above all, care for other people and ensure that whoever your work with cares as well.

If you’re ready to get involved, ShareYourself is a great place to start. Our platform enables meaningful community-building and allows you to find causes you care about. The best time to help make the world a better place is now.

Tags
This post has no tags.
In the internet era and with the rise of platforms like ShareYourself, it is easier than ever for people to contribute to causes they care about. Still, it can be difficult to ascertain where to put your donation dollars. Make sure you take the time to research fundraisers and organizations before you commit.
Share this post:
Comments
Login or create an account to post a comment
- You Just now
Popular Posts
Sea Level Rising
National Philanthropy Day: How Race Impacts Philanthropy
ShareYourself Grant Opportunity
Project Creator Interview: Jes Scribner of Birdhous
The Best Free and Cheap Online Tools for Social Entrepreneurs
Categories