We all have a little extra time on our hands, here are some book recommendations to fill your lazy days and inspire your activism. 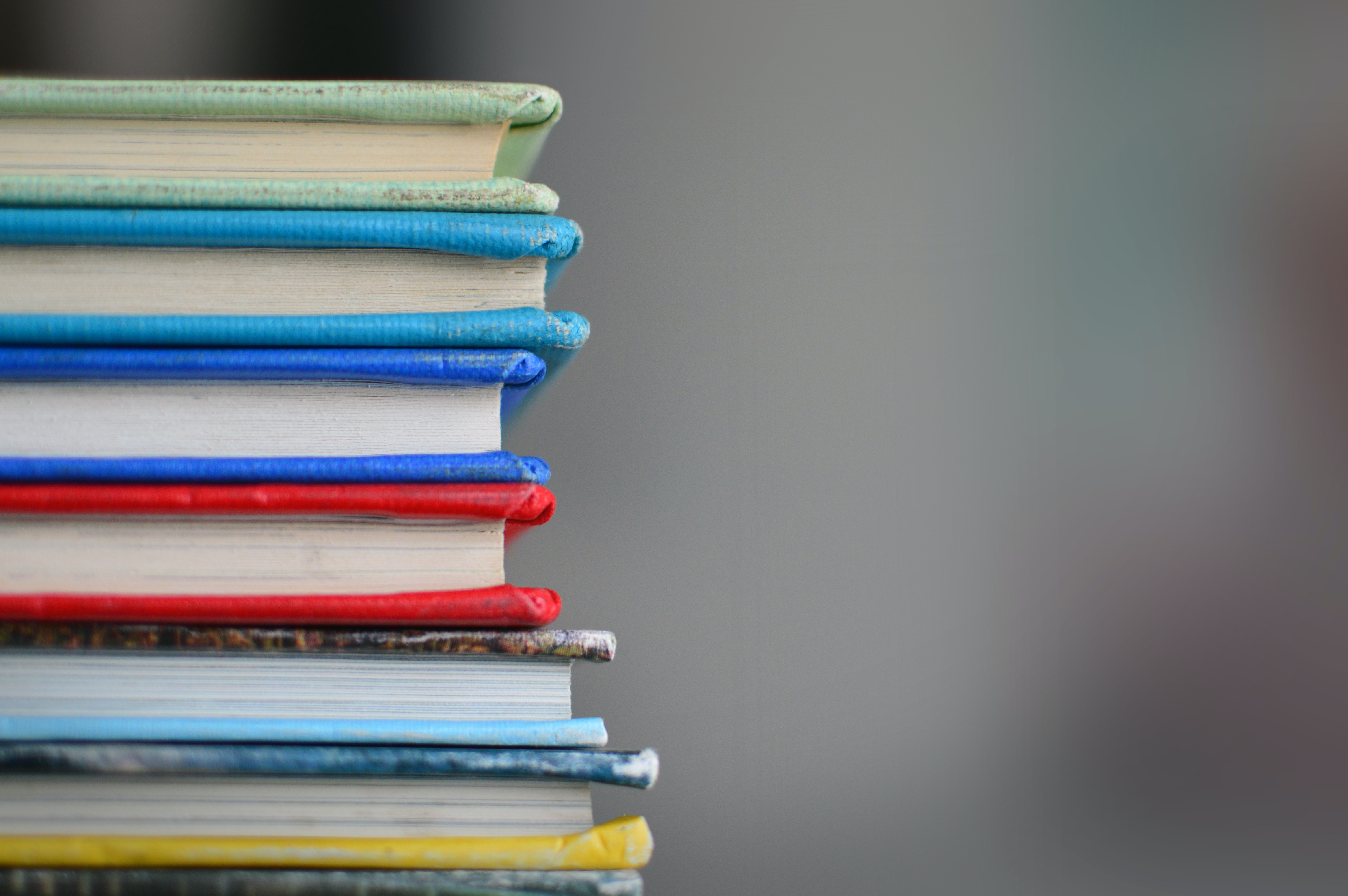 We all have a little extra time on our hands, we wanted to offer our book recommendations to inspire your activism. This list includes both fiction and nonfiction about climate, race, gender, sustainability and lgbtq+ experience. 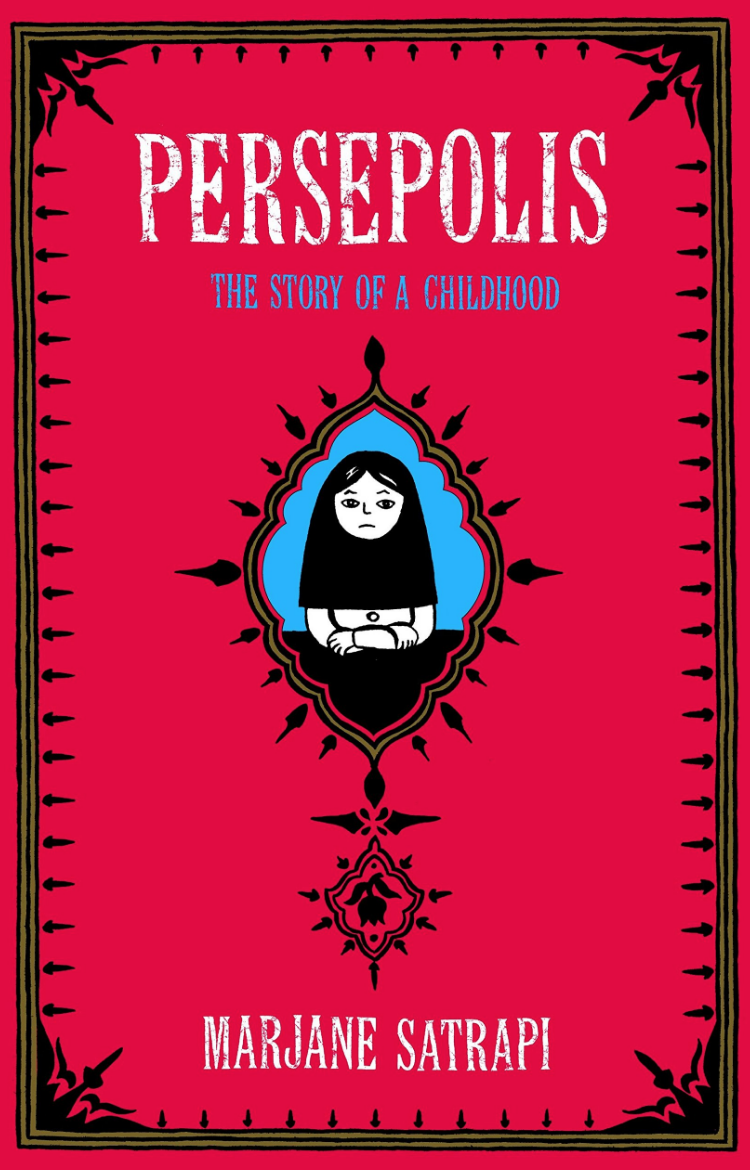 Persepolis is the memoir of a young girl growing up in Iran during the Islamic Revolution. This novel addresses gender roles in Iran. She navigates the way gender affected her appearance, education, and relationships with men, her family, and the government. 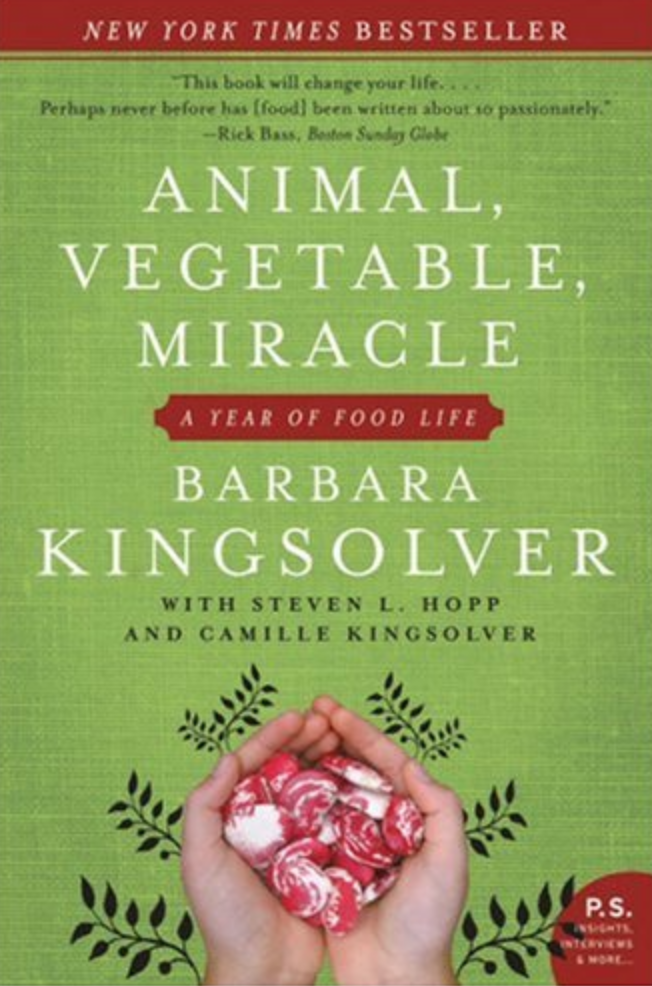 Kingsolver and her family vow to only eat food that was grown and raised in their own neighborhood for a year. The aim of this book was to bring small, diversified farms back to the forefront of the average American’s diet. 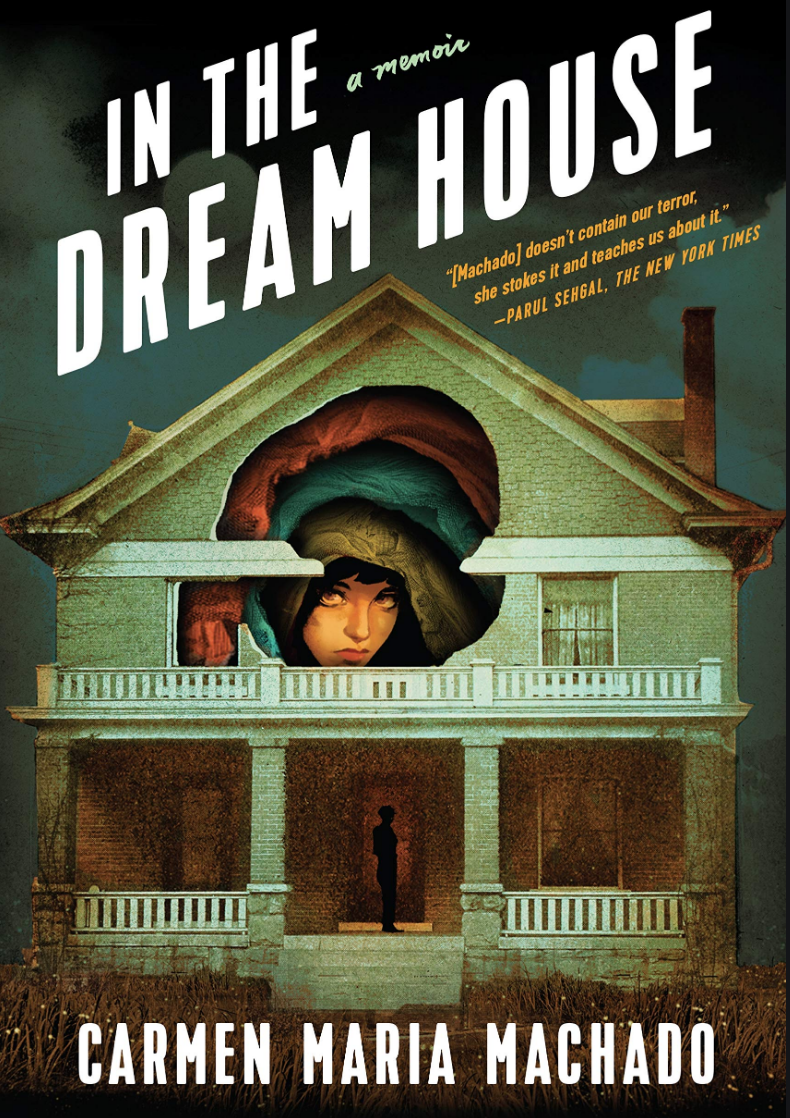 In The Dream House by Carmen Maria Machado

Machado is an LGBTQ author who tackles her experiences in an abusive relationship through this heart wrenching and candid work. This book experiments with form, genre, and point of view which makes it incredibly unique from any memoir you may have read before. 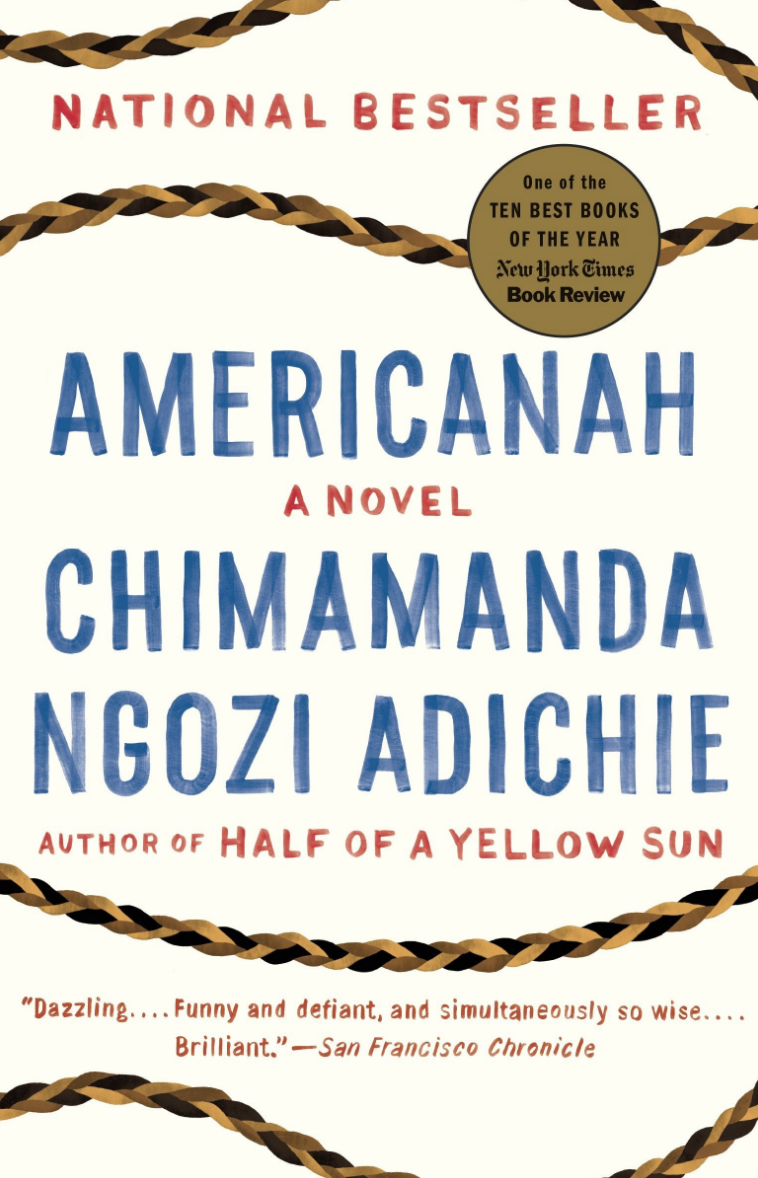 This novel follows the journey of two young lovers, Ifemelu and Obinze, who leave Nigeria when they are young. Ifemelu settles in America where she has to learn what it means to be black in the U.S. for the first time and Obinze finds a home in London. Fifteen years later they reunite in Nigeria to fall back in love with each other and their county. 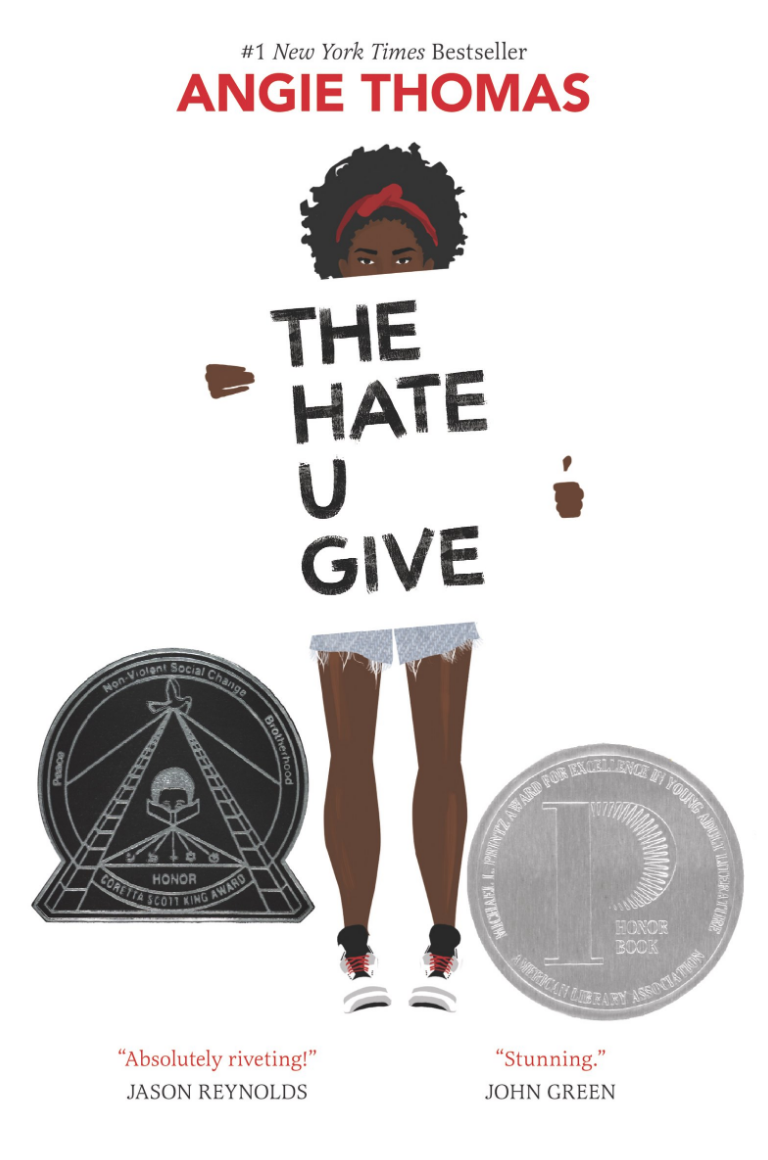 The Hate U Give by Angie Thomas

Sixteen-year-old Starr witnesses the fatal shooting of her unarmed friend Khalil by a police officer. This novel deals with race and class as Thomas thoughtfully depicts racial tension in America. It is timely, powerful and will instill hope within the reader. 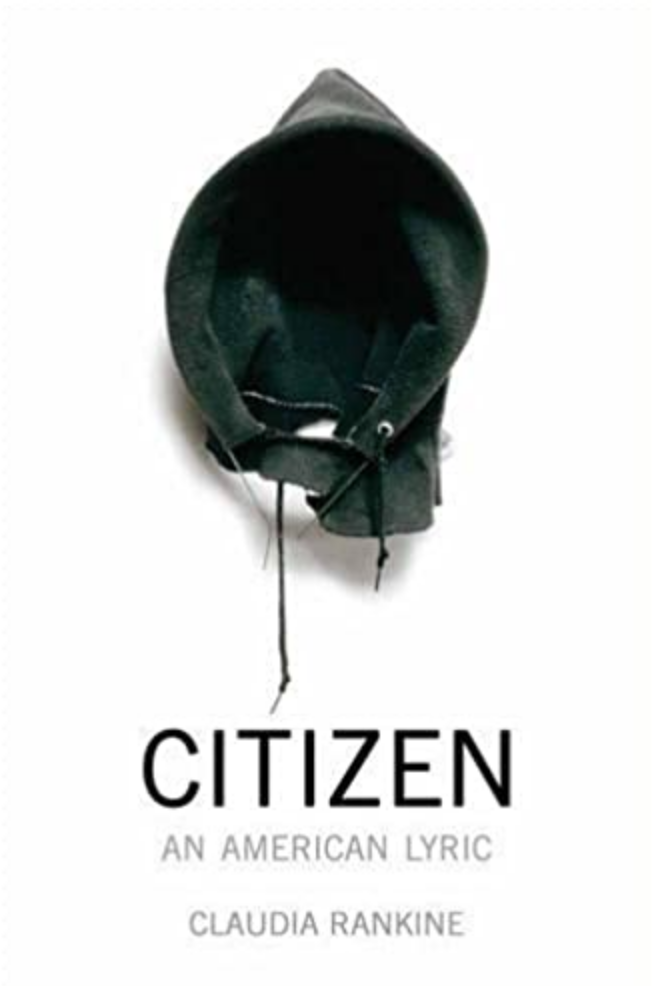 This novel is an incredible commentary on the effects of racism in the 21st century. Rankine discusses her own struggles with her identity and encounters with racial aggressions but also touches upon the experiences of others. 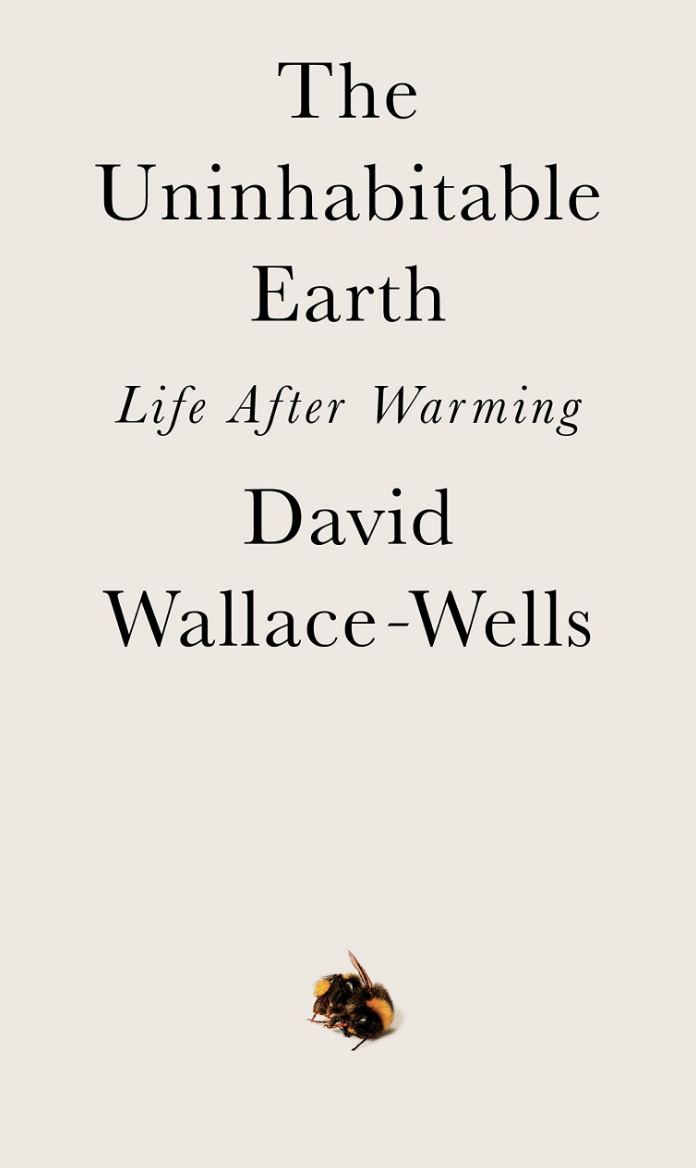 The Uninhabitable Earth by David Wallace-Wells

This book is a call to action. David Wallace-Wells outlines the projections for some of the most extreme consequences that could follow climate change. These consequences are not only for the environment but also for politics, culture and the economy. 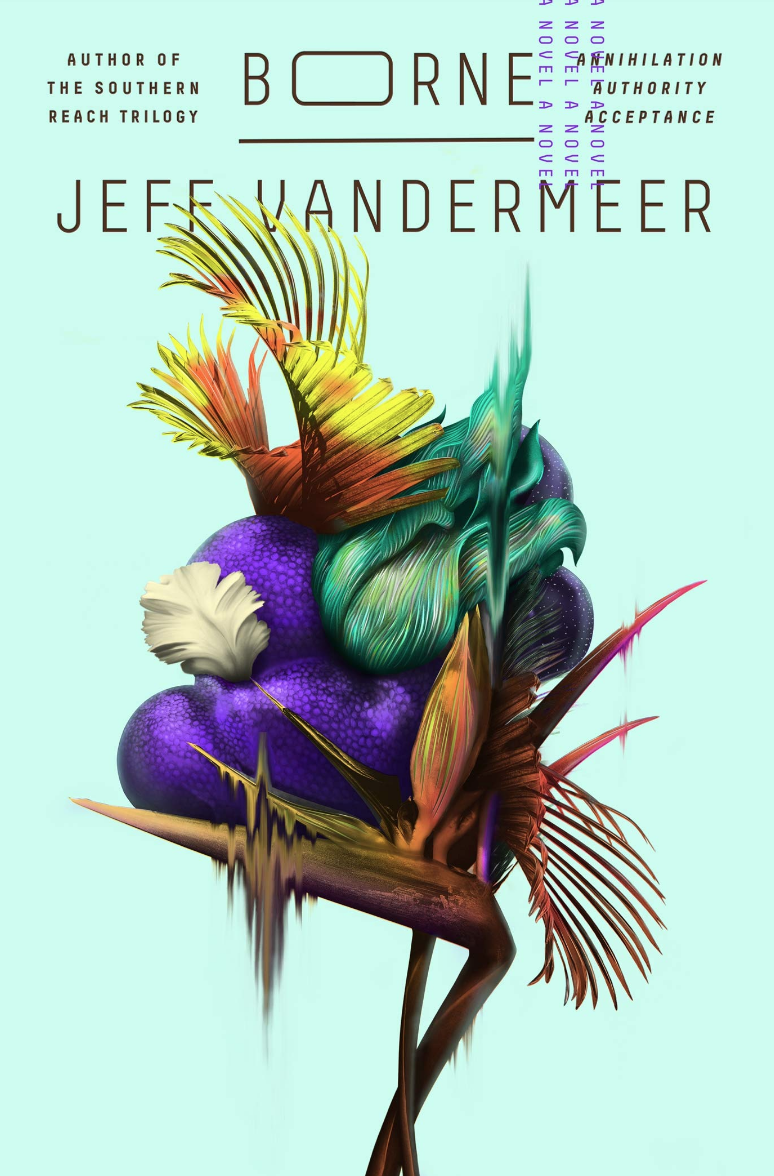 Vandermeer’s novel is set in a world that has been ruined by industrialization. The main character, Rachel, lives opposite a river of heavy metals, oil and waste. Her city has been destroyed by drought and conflict. One day on a scavenging mission Rachel finds a small aquatic-looking creature and names him Borne and they grow attached to one another. But as Borne grows, he threatens the balance of power in the city. 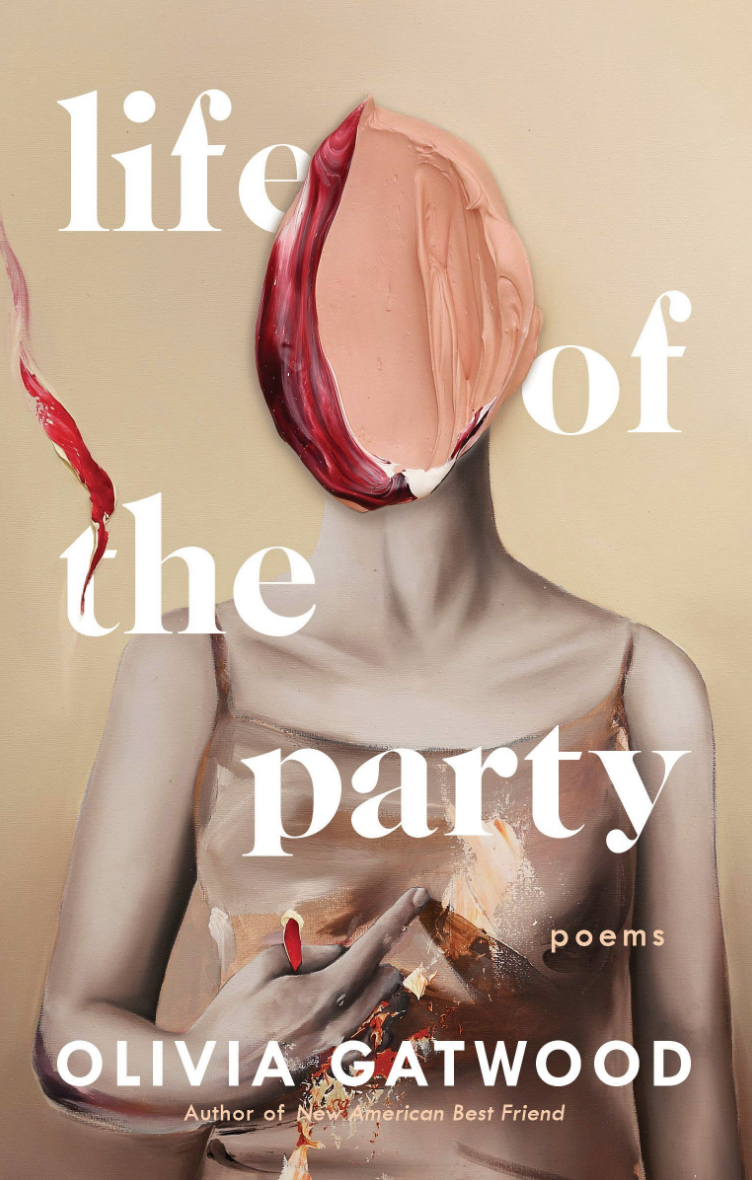 Life of the Party by Oliva Gatwood

This collection of poetry brilliantly explores what it means to be a woman growing up in America in the 21st century. Gatwood highlights topics such as gender roles, rape culture, violence and more. 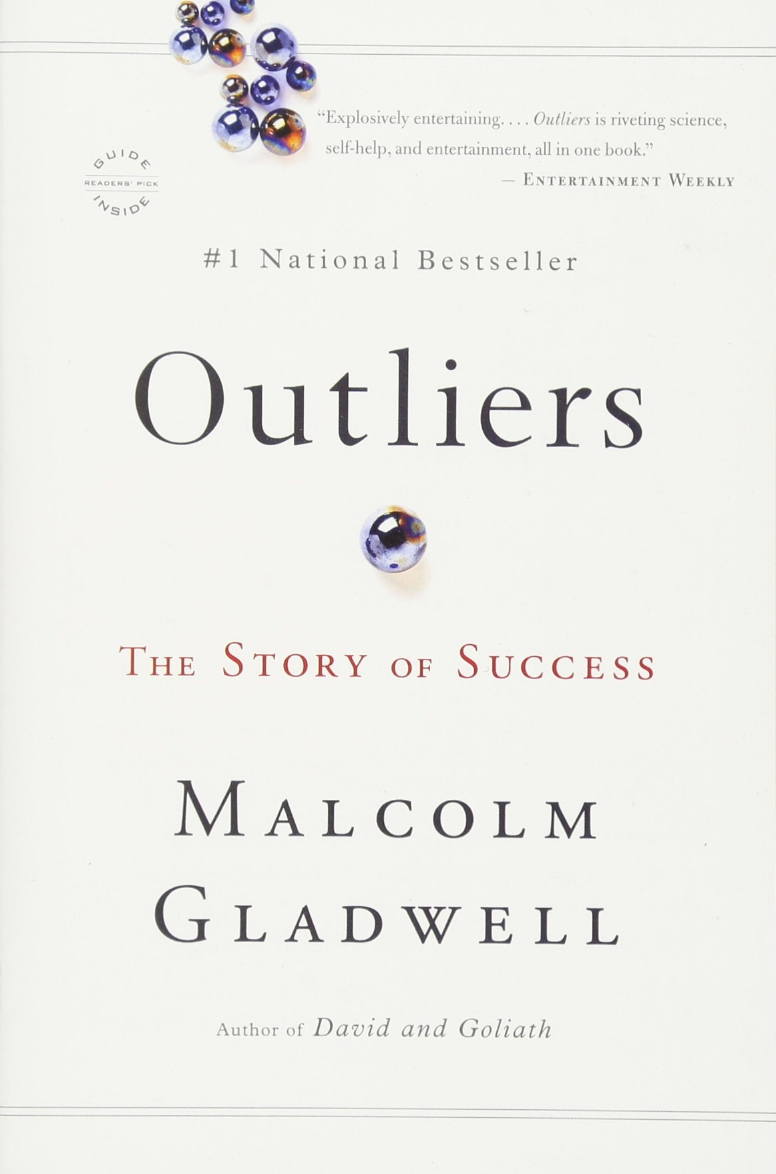 Gladwell discusses the lives of some of the world’s most successful individuals; however, instead of focusing on what they are doing now, Gladwell writes about their upbringings and acknowledges the hard work, setbacks, and opportunities that lead someone to success.