Blog / The Education Gap in America and Haiti

Most Americans have a high school diploma or equivalent education. College is a different matter, largely because of money. In short, it’s expensive. However, a higher percentage of Americans 25–29 have bachelor degrees than the percentage of Haitians who even finish 6th grade. While America’s education system is surely flawed, countries such as Haiti are in dire, urgent need of better education infrastructure. 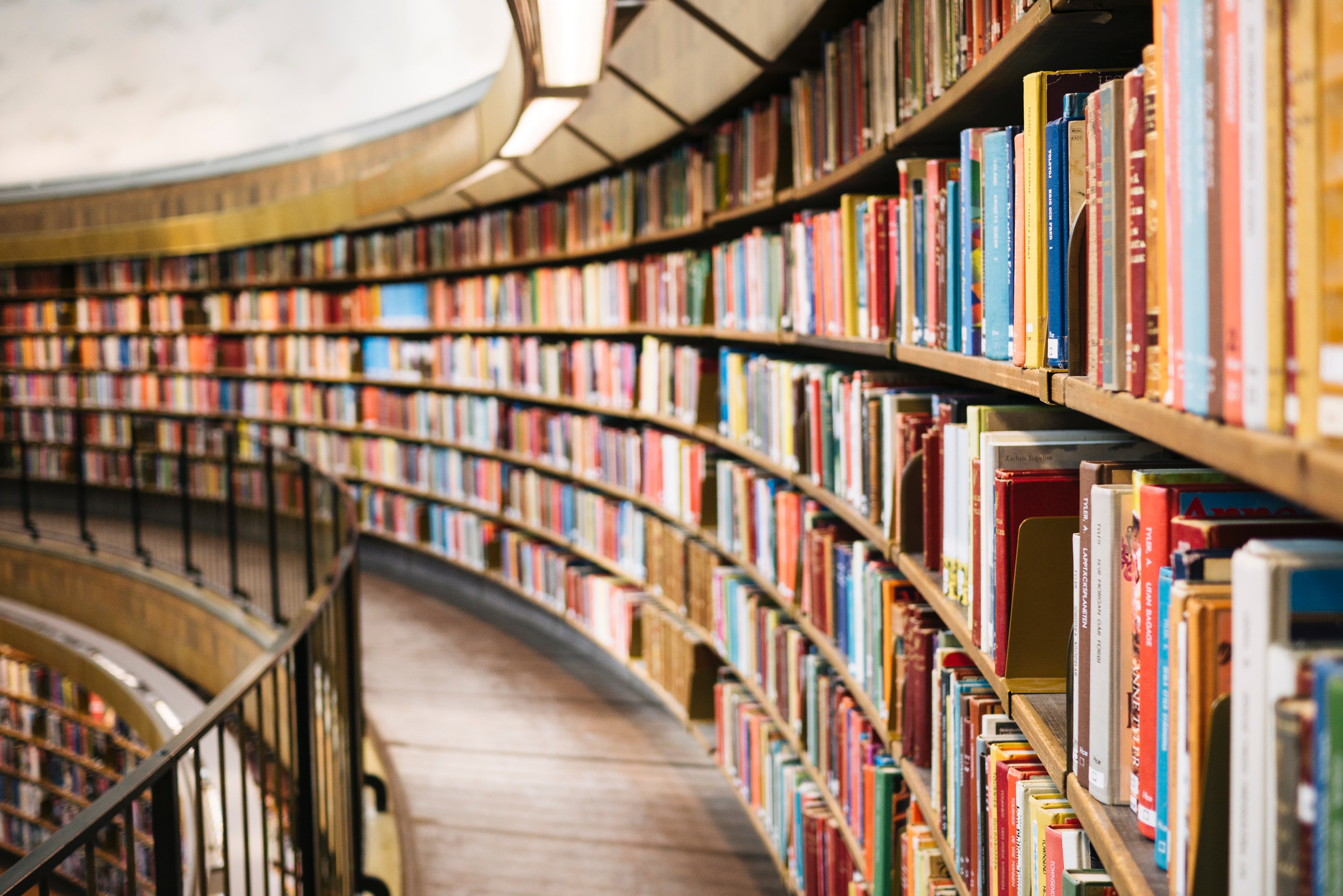 Over a century and a half ago, in 1848, American politician Horace Mann said, “Education, beyond all other devices of human origin, is the great equalizer of the conditions of men, the balance-wheel of the social machinery.” There was some truth in his words then, and some truth remains — but that statement lacks honest nuance. While education is incredibly important, there are other factors at play.

Money, perhaps more than other factor, is more truthfully the great equalizer today. Think about the cost of advanced education: From 1980 to 2020, the cost of a college education in the United States grew by about 1,200 percent. Over the same period of time, Consumer Price Index inflation was only about 236 percent.

50 years ago it was possible for an individual to work their way through college. Today, with a solid financial aid package, that is still a possibility for some people. At private schools, however, it’s almost impossible: for the 2020-2021 school year, the average cost of a year at a private college was $35,087. For an individual going to a public college in the state they lived in, the average cost was “only” $9,687.

There can’t be a conversation about the cost of college without acknowledging the student debt crisis. The latest available data, from 2020, is that 44.7 million Americans have student loan debt — some 13.6 percent of the population. Those debtors together shoulder $1.71 trillion in debt. To be clear, that’s $1,710,000,000,000. At the end of 2009, Americans had about $772 billion in student debt. That number has more than doubled in just over a decade. The American student loan crisis provides a dramatic illustration of how money, much more than education, has become the great equalizer. Looking at the average incomes of people possessing different levels of education provides another, more focused picture.

So it’s true that the more educated you are, the more money you’re likely to make — but more than education is a “great equalizer,” it’s a great stratifier. It can’t truly be an equalizer when access isn’t equal. As recently as 2019, 94 percent of 25 – 29-year olds in America had a high school diploma. 49 percent had an associate’s degree; 39 percent a bachelor’s degree; 9 percent a master’s degree.

If you’re more likely to make more money with a better degree, why doesn’t everyone have one? Again, college is expensive. People have to work to support themselves and their families. Perhaps people have difficulty navigating the student loan system, or don’t want to become saddled with thousands of dollars in student loan debt. It comes back to money and time — money, the great equalizer.

It isn’t only money that determines access to education. It’s also race, gender, geographical location, local government, health, and a few other items. A white boy from Palo Alto, California, from a wealthy family with two college-educated parents is statistically likely to gain an advanced degree. A black girl from Natchitoches, Louisiana, whose parents finished high school but did not go to college, with one parent bed-ridden, is not as likely to gain that degree as that Palo Alto white boy. The landmark U.S. Supreme Court case that desegregated schools, Brown v. Board of Education, was barely half a century ago!

The U.S. is supposed to be a world leader, but many citizens still lack clear and easy access to a good education. What, then, of other countries? Look to Haiti, just a couple of thousand miles away from the U.S.

The education situation in Haiti is bleak. The country ranks 177th out of 186 worldwide for education spending. The literacy rate is 52.9 percent. Fewer than 30 percent of students reach the 6th grade. There is no government funding available at the time of writing to provide free, public education to every child in Haiti.

About 90 percent of Haitian students are educated at private schools, generally operated and funded by American or Canadian missions and churches. About 80 percent of teachers receive no training before they begin teaching. To speak again of money and access: 59 percent of the population, as of 2021, lived on less than $2 US per day.

The 2010 earthquake exacerbated just about every problem within Haiti, including education. More than 1,000 teachers and staff from the Ministry of Education died. 85 percent of schools in affected areas were destroyed or shut down. What about colleges? Prior to the earthquake, there were about 160 colleges and universities in the country. Over 60% of these weren’t recognized by the state; most lacked libraries, labs, and certified teachers. Only three — Universite of Quisqueya, Universite Notre Dame d’Haiti, and Universite d’Etat d’Haiti — would be recognized as universities in the way they’re defined in the U.S.

Even those Haitians that do manage to get a good education, who make it all the way through the system, aren’t likely to stay. Though no statistics are readily available, it’s been well documented that educated Haitians have historically left the country to seek better lives elsewhere. Why stay in a country where your opportunities are few, where so many are so poor? Haitians should not have to leave their home country — it’s not controversial to say that they should have access to the education and opportunities they need and desire at home. There are ways to help the children of Haiti, whose schools are still not fully rebuilt since the 2010 earthquake, whose access to education was not even so good before then.

ShareYourself currently hosts many projects aiming to make life better for Haitians. Get involved with the Children’s Learning Garden for Damabiah School & Orphanage in Port-Au-Prince. Help build a playground for that same school. Help replace their potable water tank. It is the responsibility of educated and otherwise privileged people the world over to help their neighbors, both locally and worldwide. Get involved today — make a difference in the lives of your fellow humans.

Tags
#haiti #education #college
Most Americans have a high school diploma or equivalent education. College is a different matter, largely because of money. In short, it’s expensive. However, a higher percentage of Americans 25–29 have bachelor degrees than the percentage of Haitians who even finish 6th grade. While America’s education system is surely flawed, countries such as Haiti are in dire, urgent need of better education infrastructure.
Share this post:
Comments
Login or create an account to post a comment
- You Just now
Popular Posts
The Best Free and Cheap Online Tools for Social Entrepreneurs
Sea Level Rising
ShareYourself Grant Opportunity
National Philanthropy Day: How Race Impacts Philanthropy
Project Creator Interview: Jes Scribner of Birdhous
Categories