At the end of the 20th century, radical environmentalists in groups like the Earth Liberation Front and the Animal Liberation Front tried to take on organizations they saw as evil. Through bombings and acts of arson, they caused millions in property damage. However, they were only a thorn in the side of the companies they sought to destroy, and were ultimately punished for their actions. The only true path to a sustainable future is through honest research, lobbying, and organizing. 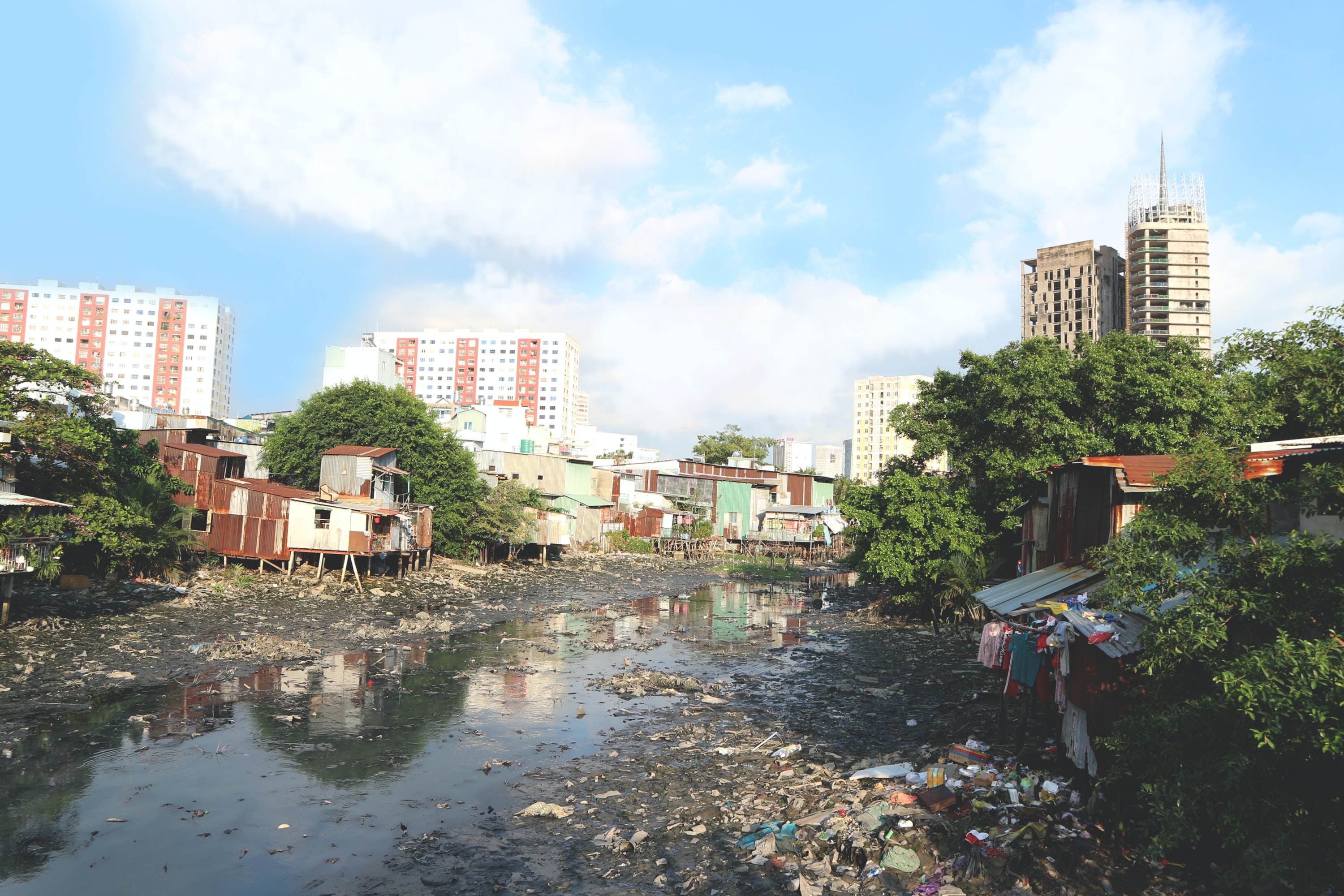 The world is in trouble. Across the United States specifically, from 1991-2020, average temperatures in most locations were at least 1 degree Fahrenheit higher than the 20th-century average. Global warming is real. As June turned to July this year, images and videos spread online of a fire in the ocean. What an image — the very surface of the ocean on fire, boats pumping water from the ocean to spray back at the ocean to put the fire out. Discourse on Twitter was panicked, shocked, disappointed in humanity.

Every environment on this Earth is a battleground. In the ocean, fish and other sea creatures fight it out to survive every day, hunting for food and narrowly avoiding or else falling into human traps, either purpose-laid by fisherman or thoughtlessly discarded as trash. On land, in great farm fields, bees land on plants blanketed in pesticides, get poisoned, and die.

There are some people so shocked and angered by the environmentally destructive actions of their fellow humans that they turn to drastic measures — they become ecoterrorists. The term “eco-terrorism” (sometimes called ecological terrorism or environmental terrorism) has two meanings. The first is a strategy in war against cities, states, and other political power structures.

This first kind of ecoterrorism involves actions like contaminating water supplies or deploying anthrax. It also involves wartime environmental destruction, like when Iraqi military forces set fire to the great Kuwaiti oil fields in 1991 as the Persian Gulf War drew to a close. Essentially, this first type of ecoterrorism is when one force leverages the environment against another.

The second kind of ecoterrorism is specifically done by radical environmental activists and has its roots in the 1970s. Groups like the Animal Liberation Front (ALF), Earth Liberation Front (ELF), and Stop Huntingdon Animal Cruelty (SHAC) have historically defined radical ecoterrorism. The aim of these groups was generally to forcibly stop the exploitation of animals and the destruction of the environment by profit-seeking entities.

The ALF and ELFwere allegedly responsible for some 600 criminal acts between 1996 and 2002, as well as some $43 million in damages. The radical nature of ALF and ELF extended to their organizational structure; they had no specific leaders and no discernable hierarchy. Instead, they relied on a common understanding of their collective goals. ELF specifically desired to diminish or roll back industrial civilization and return to a more environmentally friendly way of living. Artist Gil Scott-Heron once said that the revolution will not be televised — well, ELF was media-savvy and wanted their revolution televised.

An interesting aspect of ELF and ALF was their regard for life — human, animal, and plant alike. The word “terrorist” today conjures images of horrible violence, events like 9/11 or the Oklahoma City bombing. ELF and their ilk did not seek to kill; they sought to prevent the destruction of life.

Ecoterrorist groups have tended to carry out their missions through arson, machine sabotage, and vandalism. Their targets tend to be companies and organizations seeking to capitalize on the environment and animal life. They also targeted the homes of power players within those organizations.

A report by a subgroup of the U.S. Department of Homeland Security (DHS) identified 239 arsons and bombings committed by ELF and ALF between 1995 and 2010. 62 percent of these incidents were bombings; 38 percent were arsons; 66 percent occurred in the Western U.S.; and 42 percent resulted in substantial property damage and financial losses.

The DHS report identified 13 target types. 22.6 percent were private homes; 15.1 percent were meat or food processing plants; 14.2 percent were automobile dealerships, and so on.

A few more statistics: 74 percent of the known offenders were male; 100 percent were white; 88 percent were not married; and 69 percent had at least some college education. Though the report lacks a direct statistic to support the following statement, it does state that most of the offenses were committed by a very small group of people — many people involved in these groups were not directly involved in the actual ecoterrorist acts.

One statistic, published in an Intercept article, stands out. The number of deaths or injuries resulting from the actions of these eco-terrorist groups: zero. These people were charged with conspiring to burn down slaughterhouses, government facilities that held wild horses, timber operations disrupting sensitive ecosystems, and a ski resort perched on a sensitive mountaintop, but they were never charged with murder.

It wasn’t until after 9/11 that the FBI began to really focus on these eco-terrorist groups. In the years following, there was a heavy federal crackdown — unsurprisingly, given that day’s horrific acts of terrorism. The Intercept also reports that there was no similar crackdown on other domestic terrorist groups active at the time, including white supremacist groups. The reason was that lobbyists from the fur, biomedical, and similarly affected industries pushed the government to target ecoterrorists. Groups like ELF and ALF simply could not succeed against the power of capital.

Ecoterrorism is not the way to change the world. It is not the way to stop global warming. ShareYourself does not endorse the illegal actions of groups like ELF and ALF. Do not take inspiration from what they did. Look instead to heroes like Rachel Carson, author of Silent Spring.

Rachel Carson was a writer, scientist, and ecologist who lived from 1907 to 1964. Her writing and research played a huge role in educating the world on the dangers of pesticides. The chemical industry players that her work exposed as harming the world acted against her, but they had no recourse. Her work spoke for itself, and she was an honest, unimpeachable woman. The way to change the world is through good, hard, honest work. Use ShareYourself to organize an environmental cleanup in your town. Is the timber industry active in your area? Join local government, or use ShareYourself to organize a local lobbyist group, and put together concrete scientific evidence to stop local loggers from harming sensitive environments. Change the world not in the shadows, but in the open, through honest work.

Tags
#radicalenvironmentalism #environment #pollution
At the end of the 20th century, radical environmentalists in groups like the Earth Liberation Front and the Animal Liberation Front tried to take on organizations they saw as evil. Through bombings and acts of arson, they caused millions in property damage. However, they were only a thorn in the side of the companies they sought to destroy, and were ultimately punished for their actions. The only true path to a sustainable future is through honest research, lobbying, and organizing.
Share this post:
Comments
Login or create an account to post a comment
- You Just now
Popular Posts
The Best Free and Cheap Online Tools for Social Entrepreneurs
Sea Level Rising
National Philanthropy Day: How Race Impacts Philanthropy
ShareYourself Grant Opportunity
Project Creator Interview: Jes Scribner of Birdhous
Categories