Large organizations tend to dominate the conversation around big-impact activism. In reality, it tends to be a mass of less advertised groups making a bigger impact. Even those established groups usually started small. We’ve highlighted three lesser-known and smaller-staffed groups around the world who are using their resources to help make life better for the people around them. 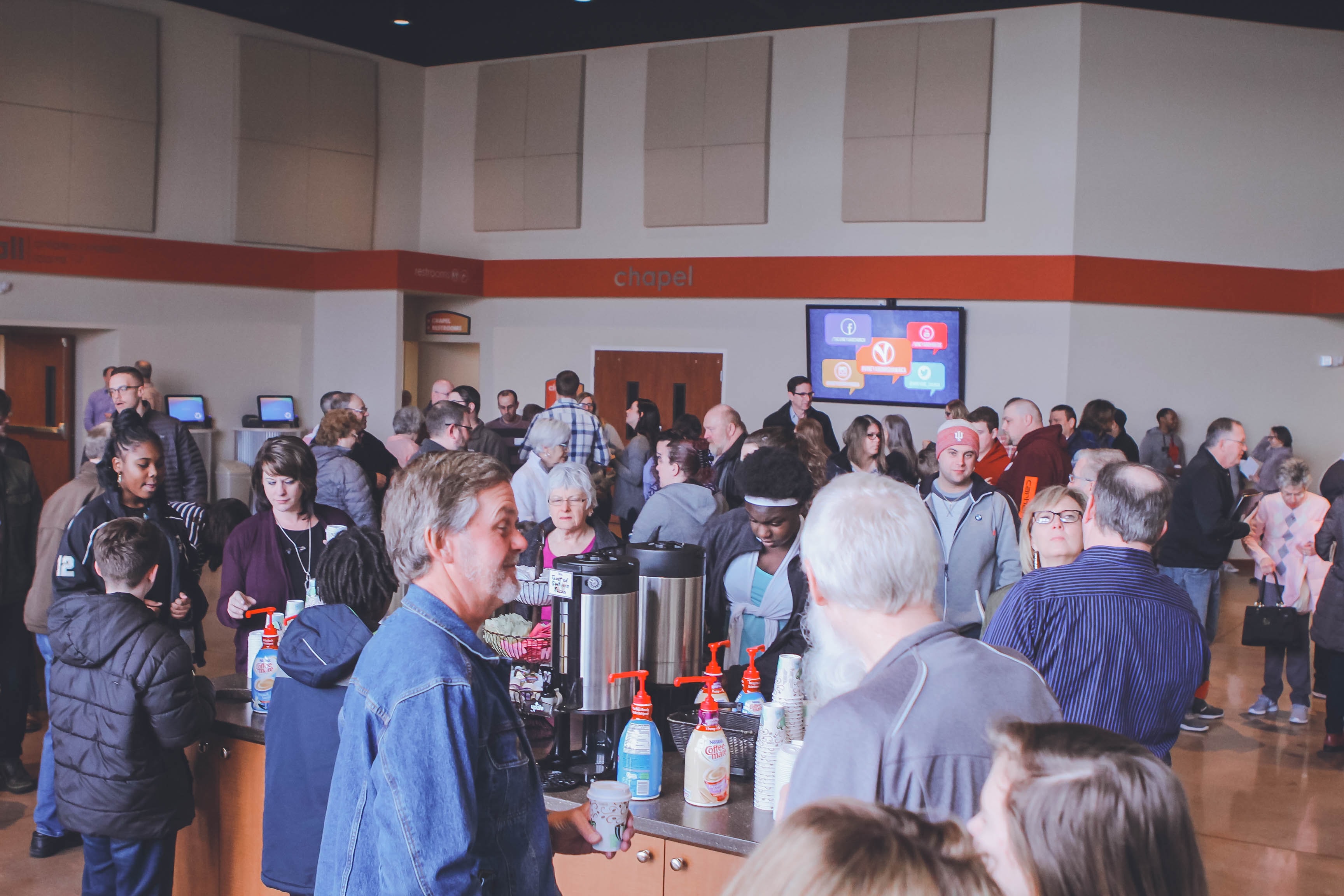 To make the world a better place, you need money, time, and people-power. What ties all that together is passion and a genuine desire to enact change. You can start with nothing but an idea and grow that into a long-term project that impacts thousands, even millions, of people. You can start with no money and raise millions of dollars through targeted fundraising efforts. All it takes is that spark of passion. Let’s take a look at three smaller organizations making a big difference in their localities, see how they started, and see what they’ve accomplished. Founded in Kenya in 1977 by Professor Wangari Maathai, GBM is dedicated to both enacting and promoting environmental conservation while uplifting the people involved. Professor Maathai initially worked with the National Council of Women of Kenya (NCWK) to help answer the needs of women in rural areas of the country dealing with the consequences of climate change—dry streams, less wood for fuel and building, and a generally lessened food supply. GMB organized these women, giving them the tools and infrastructure they needed to plant millions of trees, which stabilize soil, provide habitat for animals, and supply wood, among other benefits. GMB also paid the women for their arboreal work.

Over the course of the GBM’s lifetime, they also created an education initiative called the Community Empowerment and Education seminar. It has protected land from capitalistic interests and allowed a culture of self-sufficiency and community-based support to thrive. In 2004, Professor Maathai even received the Nobel Peace Prize. GBM may have started small, but from one person’s grassroots organizing came a long legacy of community empowerment.

Orange Sky Australia is a young organization; it was founded in late 2014 by two 20-year-old friends, Nic Marchesi and Lucas Patchett. The organization’s mission is to provide houseless Australians (they started in Brisbane) with a variety of essential services that they might otherwise have difficulty accessing. It all started with an old van the young men had, within which they installed some laundry machines. They drove around to parks where they knew houseless people lived and offered free usage of the machines. From that one effort six years ago, Orange Sky has become a major ally to houseless communities all over the Australian continent, and in neighboring New Zealand as well.

Today, Orange Sky has 34 service locations, fixed and mobile, throughout the country. They still have roving service vehicles, and now they also provide showers. Their vans all have retractable awnings, under which they set out chairs for their volunteers and clients alike to sit and commiserate away from the harsh Australian sun while the laundry works. They hand out sunscreen, too. With the help of over 1,600 volunteers, Orange Sky processes more than 6 tons of laundry every week.

From one simple idea, with only the resources available to them and a drive to help, two men barely out of their teens have created an essential service for Australia’s 116,000 houseless people. All it takes is the initial idea and the passion to follow through. There is an ongoing refugee crisis in the Mediterranean Sea. Thousands of people attempt the crossing into Europe every year, mostly from Tunisia but also from Algeria, Afghanistan, Syria, Lybia, and elsewhere. In April of 2015 alone, nearly 1,500 were estimated to have met their death in Mediterranean waters. Mediterranea Saving Humans is an Italian organization formed in late 2018 to address this crisis after the Italian authorities forbade NGOs from acting—crucially, they are not technically an NGO. Mediterranea is simply a group of people who care for the lives of others.

Similar to many cases of immigration across the Mexican border into the United States, refugees from various countries tend to end up in Libya and pay guides (who have boats) to take them across the sea to Europe. The boats tend to be overfull, in poor condition, and piloted by people with guns, motivated purely by greed. It’s extremely unsafe and there’s no guarantee that these passengers will even be granted refuge if they actually manage to complete the crossing; the Greek and Italian governments (these are usually the destination countries) do not have an open or progressive refuge policy.

Mediterranea’s mission is to monitor the situation at sea. They witness and record what is happening so the world knows what’s going on, so these people don’t die unseen. When necessary, their policy is to intervene with help and rescue. It’s a nebulous group with no figurehead, fueled by volunteer hours and donated money. Their mission is dangerous and they have but one ship on the sea to accomplish their goals. In the face of such suffering, with one out of six people dying in the crossing, the people of Mediterranea have truly stepped up.

All three of these groups should serve as a reminder that the world is yours to change. GBM started nearly 50 years ago; since then, among other accomplishments, they have planted 51 million trees. All that started from an idea. In the American state of California alone, in 2019, there were more than 150,000 people experiencing houselessness, more than in all of Australia. For each of those people, in that same state, there were more than 9 vacant homes. The work Orange Sky is doing in Australia does not fix the root of the houseless problem, but it provides a salve.

What Mediterranea is doing will do nothing to actually fix the refugee crisis, but it brings awareness to the problem, and their ship saves people who otherwise would have drowned. Sometimes, that’s all we can do—the problems plaguing our world are extensive and complex, but if by our actions we can save the life of even one person, we must act.

If you’re inspired by what these grassroots groups have been able to accomplish, it might be time to get started on a project of your own. What do you see in your own community that could use your help? Find projects addressing similar issues on ShareYourself, and reach out to people who are already involved. They’ll be able to help you get on your feet. Use ShareYourself to organize your project and bring in other passionate community members. There’s no better time than now.

Tags
#csrcorporatesocialresponsibilitycovidsustainabilitycharityngoso #csr #sustainability
Large organizations tend to dominate the conversation around big-impact activism. In reality, it tends to be a mass of less advertised groups making a bigger impact. Even those established groups usually started small. We’ve highlighted three lesser-known and smaller-staffed groups around the world who are using their resources to help make life better for the people around them.
Share this post:
Comments
Login or create an account to post a comment
- You Just now
Popular Posts
The Best Free and Cheap Online Tools for Social Entrepreneurs
Sea Level Rising
ShareYourself Grant Opportunity
National Philanthropy Day: How Race Impacts Philanthropy
Project Creator Interview: Jes Scribner of Birdhous
Categories